Pernia said the existing “restrictive” investment environment in the country had been driving away foreign investors, who preferred more open investment sites in the region.

“The Philippines is one of the more restrictive in terms of foreign investments…. So there is a need to pass into law more key reforms that will attract more investments such as the Foreign Investment Act, Retail Trade Act, and Public Service Act…,” Pernia said during the 2019 Pre-Sona Economic and Infrastructure Forum at the Philippine International Convention Center in Pasay City.

“If these are passed into laws, we see a triple or even quadruple increase in foreign direct investments,” Pernia said.

Republic Act 8762, or the Retail Trade Liberalization Act, is a law that intends to promote both Filipino and foreign investors to forge efficient and competitive retail trade in the interest of empowering the Filipino consumer through lower prices, higher quality goods, better services, and wider choices.

Poe, the chairperson of the Senate committee on public services, said the proposed amendments aimed to address the confusion in the definition of a public utility and public services, which, for several decades, hampered economic growth.

“Foreign entities would be allowed to come in and invest. The goal is to increase competition, provide better quality services and also to create jobs,” Poe said.

Foreign equity restrictions also apply to public utilities like telecommunications, electricity, water, and transportation, among others. 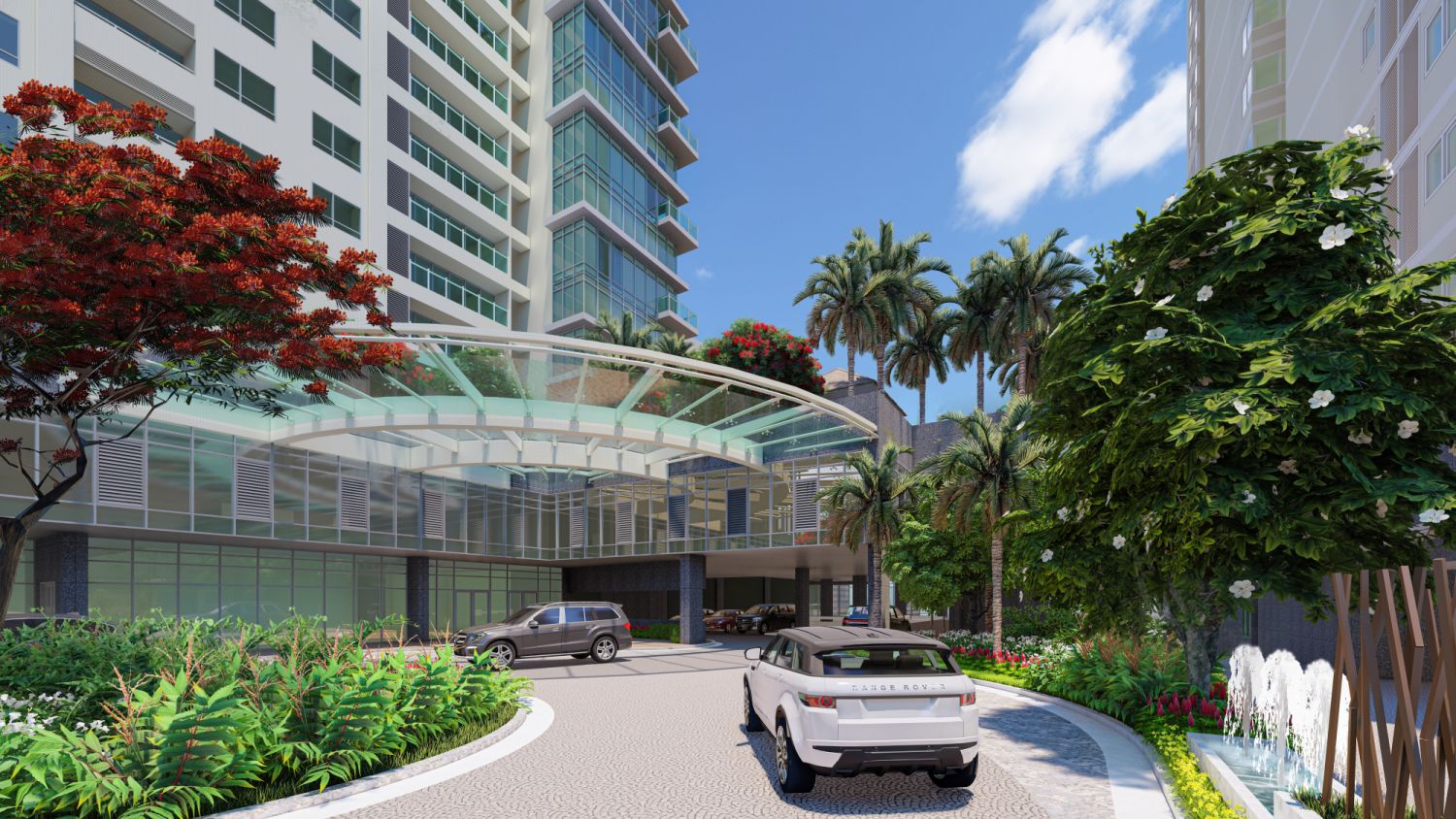 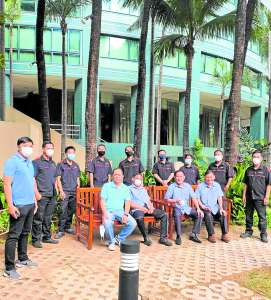 A heartfelt thanks to our own ‘frontliner heroes’